An alternative power supply is now key to business sustainability

With ongoing electricity supply constraints resulting in many businesses' inability to operate, an alternative power supply is no longer an option for property owners. 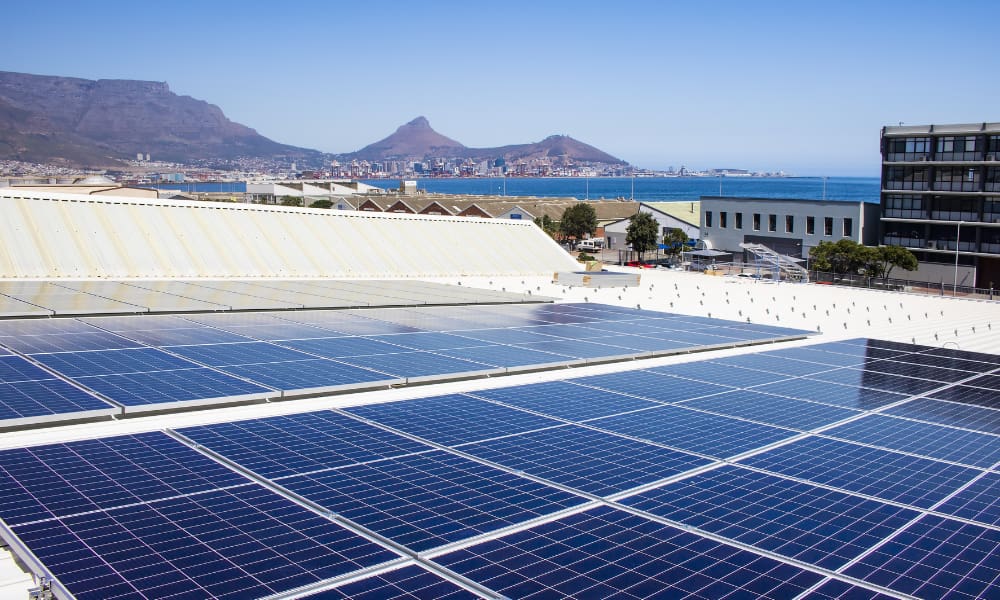 With ongoing electricity supply constraints resulting in many businesses' inability to operate, an alternative power supply is no longer an option for property owners. An article by Denise Mhlanga of Business Day explains the issue.

Several landlords in South Africa have installed generators and solar panels to power their buildings so their tenants can keep operating, and small and medium enterprises (SMEs) are most affected by extended load-shedding periods.

“The electricity crisis will not be resolved quickly and as suppliers of space, it is our responsibility to start looking at the uninterrupted power supply to ensure our clients can continue their operations,” Rael Levitt, CEO of Inospace, told Business Day newspaper.

Inospace is SA’s largest logistics provider of smaller spaces to SMEs, and new costs such as paying for alternative energy supply harm its tenant base.

Levitt said that Inospace’s parks and lease agreements do not guarantee power supply. Inospace passes the direct cost of diesel to mid-sized and larger tenants but not the capital cost of the generators themselves. Larger businesses appear happy to pay the rising diesel costs, but many smaller companies find the additional cost burdensome.

“Our micro-units have all-inclusive rentals, and we cannot immediately charge all our smaller tenants for additional utilities. Fuel for generators is becoming expensive,” he said. “We need to balance our client’s needs and the curtailing rising costs”.

“In future, tenants may push back on rentals where there is no emergency power, as it will affect their ability to achieve their budgeted turnovers and profitability, which determines their rent affordability,” said Potgieter.

Potgieter said load-shedding also negatively affects their carbon footprint. In 2021, the company’s overall carbon footprint decreased by 14% in 2020. Increased blackouts resulting in more reliance on diesel have pushed up carbon emissions by 29%.

Irshaad Wadvalla, ESG officer at Equites Property Fund, said the company is focused on ensuring its properties are equipped with a guaranteed power supply.

“We’ve significantly increased our investments into renewable forms of energy, mainly solar photovoltaic (PV) plants on roof space in our warehouses, helping us reduce reliance on the national grid and contributing to a lower carbon footprint,” said Wadvalla.

He said Equites has installed generators as a backup option and continues to explore lower emission alternatives such as battery technology to replace diesel-powered generators. A litre of diesel generates 2.701kg carbon dioxide equivalent, higher than the carbon from 1kWh of electricity generated by Eskom.

Due to the transition to a greener economy and the increased awareness of sustainable buildings, tenants are willing to pay a premium for energy and water-efficient buildings. These buildings contribute to lower utility costs for tenants and a reduction in carbon emissions.

Fortress Reit had spent R71m on its solar programme, with a further estimated expenditure of R87m committed to buildings. Fortress is Inospace’s partner in 20 serviced logistics parks in Johannesburg and Cape Town. As one of South Africa’s larger property companies, it has installed eight new solar PV plants, with a further 10 at various procurement or feasibility assessment stages.

Costs to install and operate generators and solar are high, but luckily for Inospace, whose tenants are mostly small, logistics are not huge electricity consumers. However, its manufacturing and small food delivery type tenants need backup power.

“In our mixed-use logistics parks where we cater for all types of tenants, we have installed large, costly generators to cope with energy demand, but the unexpected capital costs may slow down Inospace’s ambitious growth plans,” said Levitt.

Equites and Inospace are participants in the City of Cape Town electricity wheeling pilot project, which will enable the wheeling of electricity to 11kV (medium voltage) for customers wanting to buy energy from third-party suppliers that source the electricity from generators connected to Eskom or city electricity grids.

Wheeling is the transportation of electricity from a generator to a remotely located user through existing distribution systems or multiple networks, such as through Eskom to a municipality. The pilot project takes place over 12 months, ending with the full offering of the wheeling facility.

Wadvalla said the wheeling pilot programmes by the municipalities and Eskom signals an opportunity for independent power producers to alleviate the capacity constraints that the national grid is experiencing.

Inospace’s Chief Operations Officer, Jacques Weber, said that Inospace would be wheeling electricity from its solar panels to the city’s [Cape Town] electricity grids and onto tenants in other Inospace parks.

“We call on the government to allow the private sector to sell power directly into the grid at normal market prices”, explained Weber. According to the former Cape Town City Councillor, with over 500,000m2 of roof space, Inospace can accommodate large-scale solar panels. This will enable the company to pass solar-driven electricity discounts to its tenants. “If the government further incentivises private power producers to install facilities through a 12J tax structure, the country can quickly return to normality”.

Inospace is looking at a combination of solar, generators and battery backup. Power security is our number one strategy. We believe the private sector should be the sector that unlocks the Eskom crisis. If the government allows this, it will be a big won for the country. 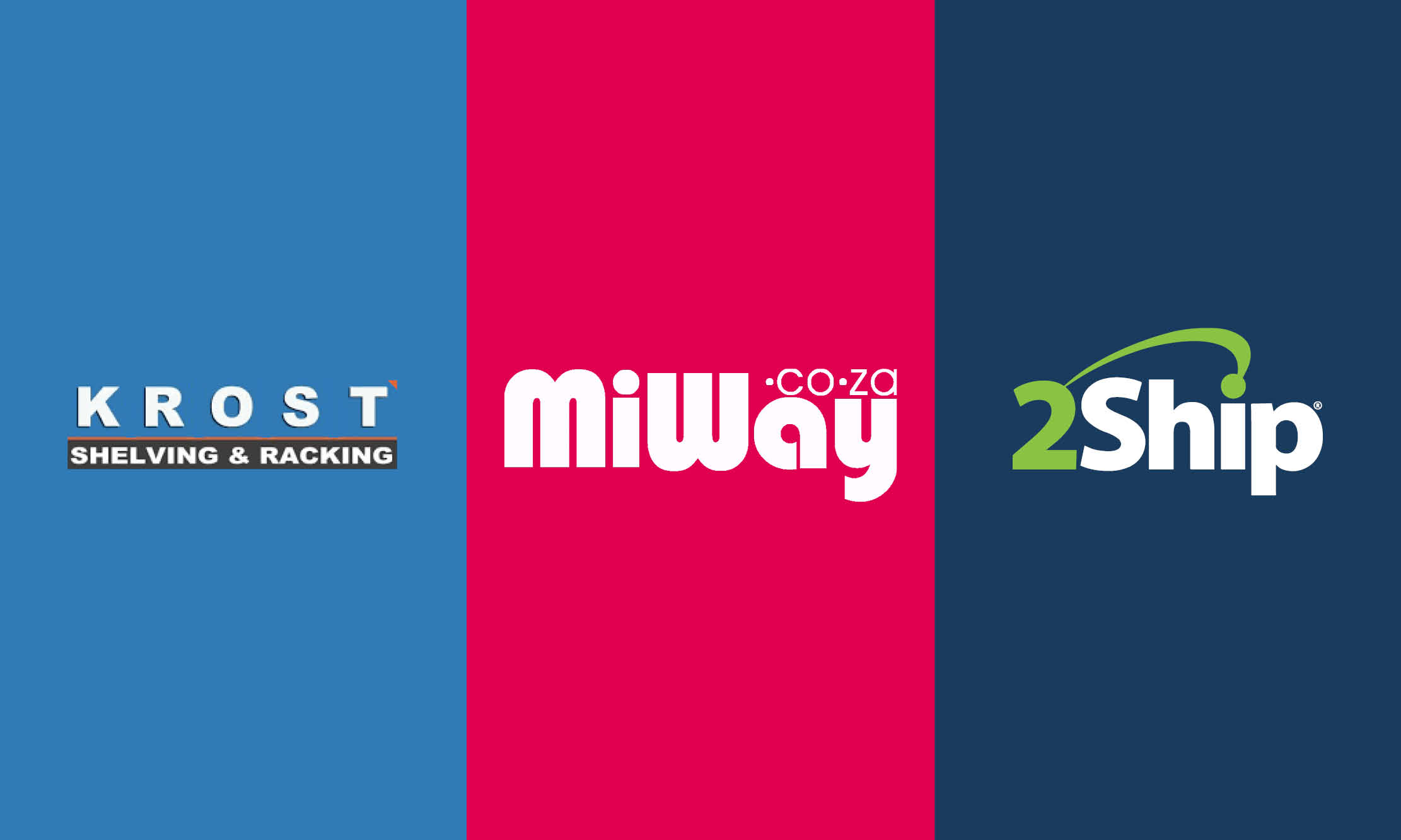 Exclusive partner discounts - only for the Inocircle 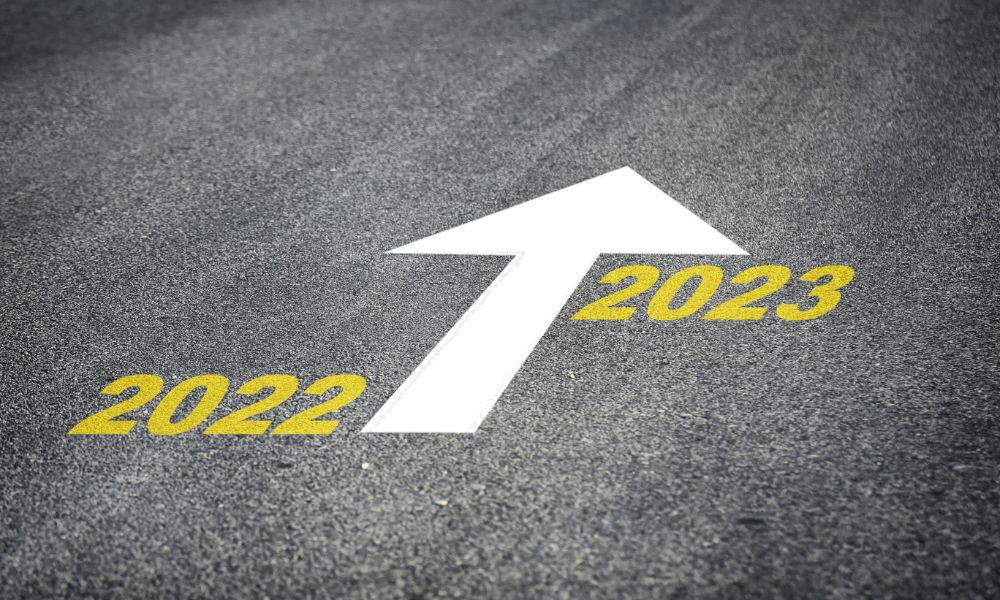