Please fill in these details & we will get back to you!
Thank you! Your message has been sent. Someone will contact you shortly!
Oops! Something went wrong. Please contact us on 087 625 0491 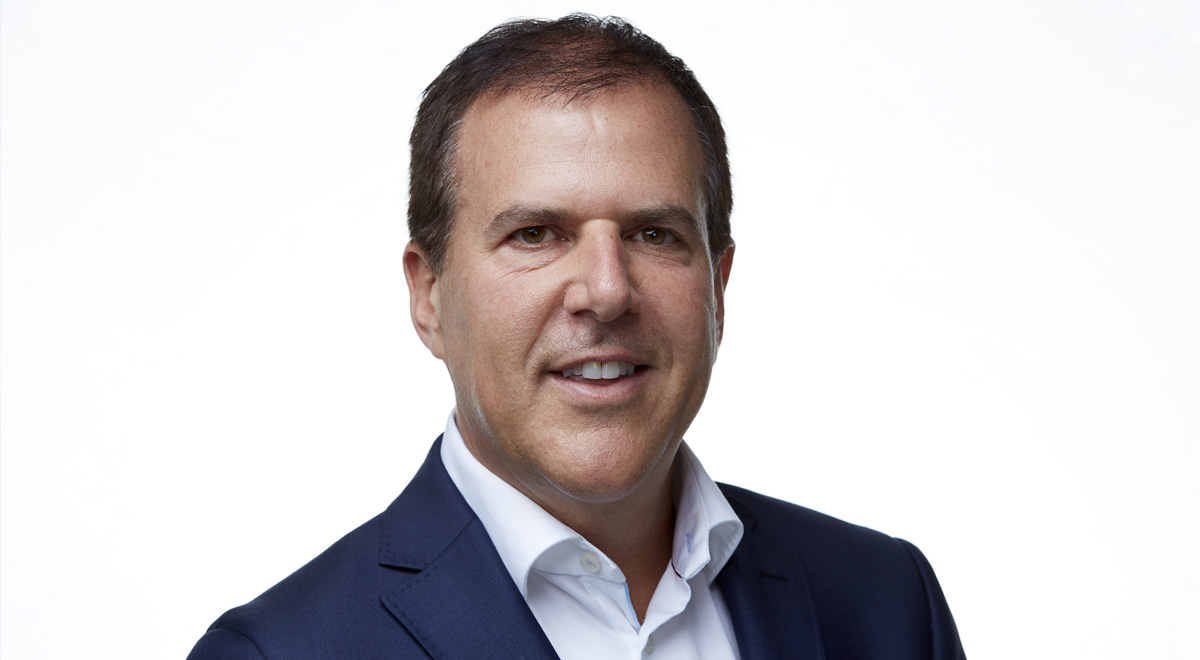 Rael Levitt, who has not been seen in real estate since 2012 when he fought with one of the country’s wealthiest women, Wendy Appelbaum, has co-founded a new property fund called inospace.

This is the first property venture he  has been involved with since the company he headed, Auction Alliance,  unravelled and was shut down in 2012 after Appelbaum, the owner and chair of De Morgenzon Wine Estate in Stellenbosch, accused him of bid rigging and using ghost-bidding tactics at an auction for Quoin Rock Winery and Manor Estate.

Levitt was not available for interviews on Wednesday.

The new company, which was co-founded by Levitt and former Investec banker Nicholas van Eeden in March 2017, is trying to compete with office-owning real estate investment trusts, its management says.

It has begun to attract companies which are downsizing in a weak economy and which want to pay rentals at much more flexible terms than traditional landlords would offer, according to Cape regional director and former city councillor for the Atlantic Seaboard, Jacques Webber.

Inospace is the latest property fund backed by Buffet Investments, which was founded by billionaire Jonathan Beare.

It may list within a few years when “economic conditions are stronger and political policy, more stable”, Webber said.

Buffet has spent the past two years or so creating private property companies that have business models which differ from traditional large property funds. These funds are focusing on providing specialised tenant services such as hot-desking and hybrid designs which include office and industrial space, according to Webber.

Tenants can also rent space for a few months at a time at fixed rentals and are not locked into leases for years.

Inospace’s other main shareholder is KLT Holdings, a private fund which invests across real estate and is run by Brad Kark and Terence Lazard with the financial underpin of London- based Tony Tabaznik.

Inospace acquired seven industrial parks in Cape Town and Johannesburg for R212m in November. It now owns more than 20 parks.

Webber said Inospace had ambitions to grow rapidly so that its offering could be of the kind of high quality that JSE-listed German Sirius Real Estate and UK-based Stenprop brought to tenants in Europe.

Inospace made its first foray into South African business parks when it acquired a site in Epping Industria in Cape Town and shortly thereafter launched the Powder Mill in Ndabeni further north. 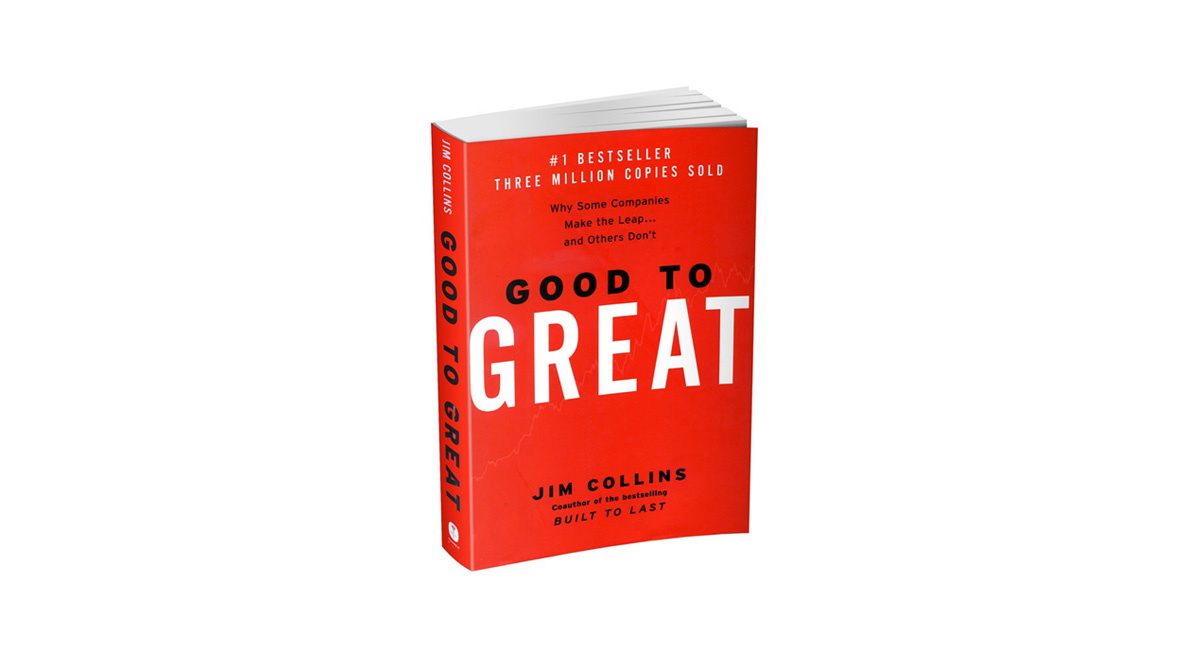 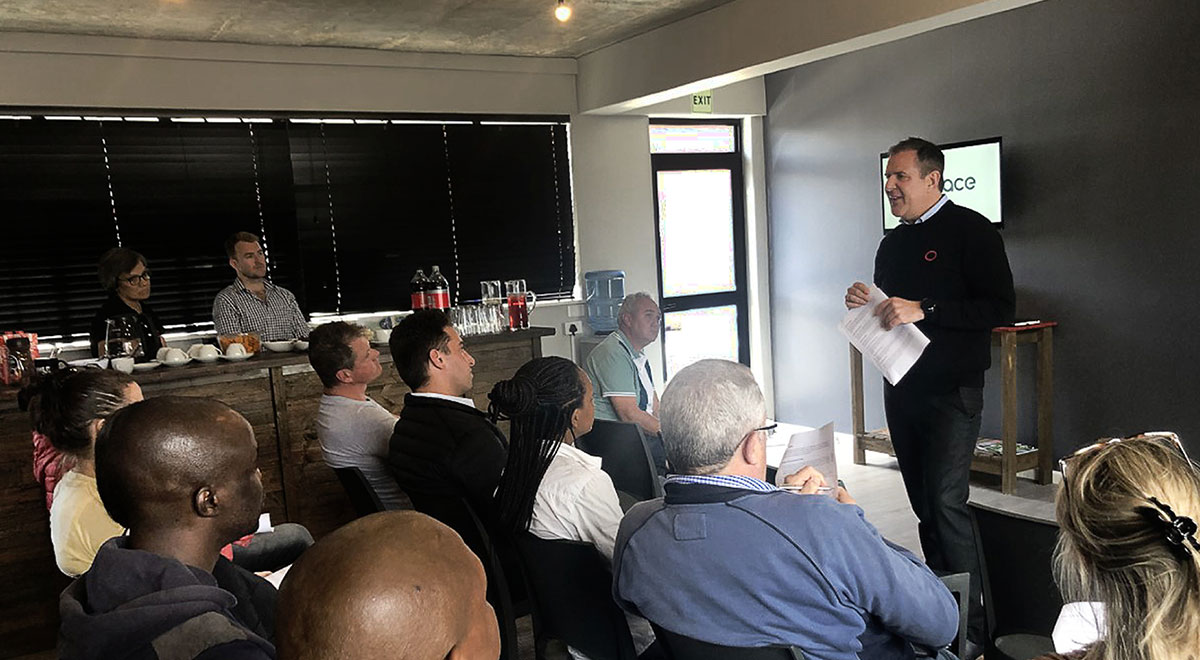 News
How to Survive and Win in Tough Business Environments
Find the perfect space to grow your business
Contact us!