The way we buy our food Is changing forever
Insights

The way we buy our food Is changing forever

Dark kitchens are buzzing as food delivery booms around the world. At Collective Kitchens, a dark kitchen start-up, demand for takeout food and meals is about to spike. 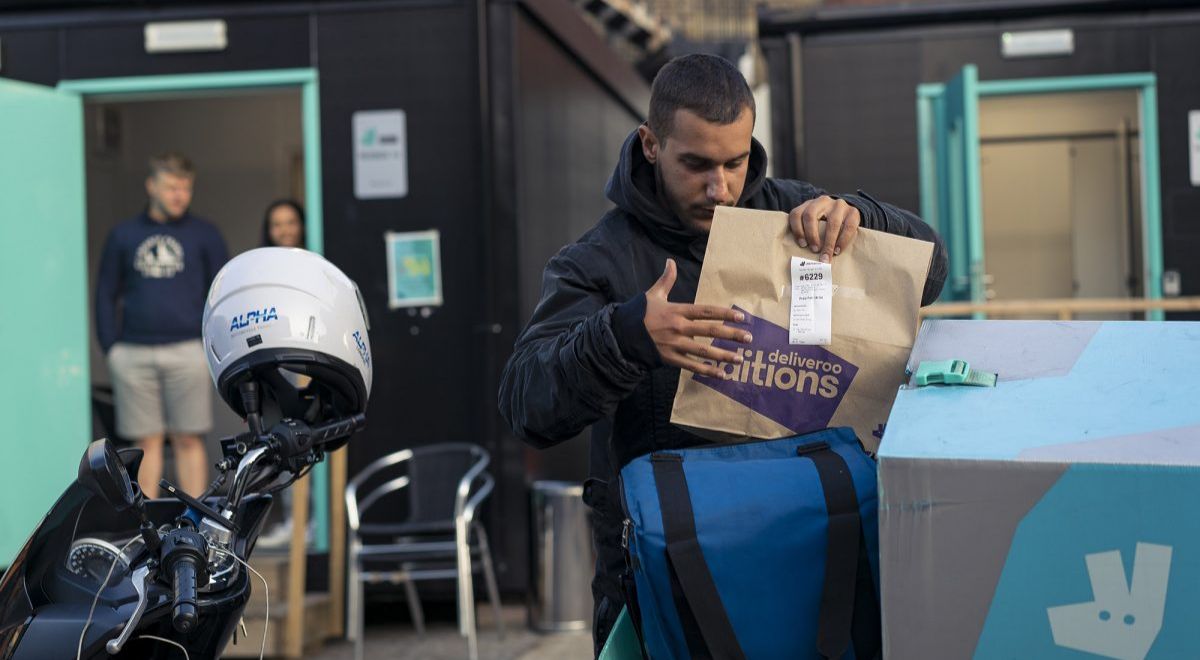 Behind the door of a nondescript warehouse unit in Wynberg, north of Johannesburg, lies a microcosm of how the way we get our food is likely to be permanently changed. At Collective Kitchens, a dark kitchen start-up, demand for takeout food and meals is about to spike.

This is a global trend. Multinational company Unilever has paired up with small tenants in various dark kitchens in the UK, and staff who are no longer working on corporate catering accounts are packing grocery delivery boxes for people unable to leave their homes.

Dark kitchens are buzzing as food delivery booms around the world

The restaurant and grocery sector is changing in real time across the world as a result of the coronavirus outbreak. In the UK and many parts of the U.S., pubs, cafés and restaurants have been ordered by their governments to close. As a result, delivery has instantly become an essential way for operators to maintain an income stream.

The need for delivery is not just limited to meals from restaurants or take-away operators: with people self-isolating, the delivery of groceries has become an essential service. The concept of “dark grocery stores” is about to grow faster than any segment of the retail market.

In most countries grocery deliveries cannot keep up with demand

The phenomenon is not as simple as everyone being forced to stay at home equaling an increase in food and groceries being delivered to our homes. Beneath the surface, a process that might have taken years to unfold is happening in a space of weeks. And the long-term impact on commercial real estate will be significant.

Initial data indicates that food takeaways are increasing, as restaurants in the UK and across much of the U.S. are shut down by government decree. Uber Eats saw a 10% increase in U.S. sales in the week beginning 16 March. UK takeaway orders increased by 18% in the first week of March, according to payment provider Barclaycard. A lot of people who have never used food delivery will be introduced to it for the first time.

In South Africa, online groceries are permitted in terms of the lock-down regulations, but on-line food delivery is banned; yet in the weeks leading to the lockdown, food delivery spiked and company’s such as Order-in based at Inospace’s Island Works in Paarden Eiland, saw a significant boom in demand. Now they are delivering groceries for major retailers such as Pick 'n Pay.

The pivot to delivery will accelerate the development of dark kitchens, which are also called ghost kitchens or virtual kitchens. They have been growing globally.

Before the corona crisis, a small but growing percentage of South Africans bought their groceries online, analysts now expect that number to rapidly rise in the coming years. Grocery delivery services, around the world, have seen a dramatic spike in interest that operators – both big and small - have been scrambling to keep up with.

In the past five days, it has been reported that grocery delivery has gone up 10 times.

Curry Connect at Wynberg Works, a grocery delivery service specialising in Indian food and ingredients, has reported a similar surge in demand. The owners have been reaching out to restaurants in Sandton to try and deploy laid-off staff in their 500 square meter warehouse facility.

Retailers in many countries are now facing a new challenge: grocery aisles in retail stores aren't suited to meet the growing demand for online orders. In the USA, Walmart has trained more than 30,000 workers to fulfill customers' online grocery orders, but in some cases that has led to congested aisles with workers in its own stores during peak shopping times.

Smaller dark stores in industrial locations located near suburban areas seems to be the approach of large retailers whose centralised distribution centres cannot handle end-user customer deliveries. Uber is now delivering a range of items and are not restricted to only food take away.

It is estimated that the cost of delivering groceries from central warehouses is usually around two times higher than using smaller micro-fulfillment warehouses. Grocers around the world are thus moving the picking process out of stores and DC’s and testing so-called dark stores. Some dark stores have automation, while others are still manned by employees to do all the picking of goods purchased online.

Dark grocery stores are an emerging property trend. Walmart recently opened Walmart Pickup Point, a 4,000-square-metre prototype outside of Chicago in the USA. Customers drive up to the site to designated parking spots, and a worker loads up their trunk with their order. Walmart can also make deliveries from the location. The inside of the location looks like a Walmart with groceries and everyday items. Unlike a traditional Walmart supercentre, however, customers won't be able go inside.

Looking beyond the current restrictions, restaurants and food retailers will undoubtedly change their business models. Many Behavioral Scientists believe that the current crisis will result in behavior patterns changing permanently, and that the delivery of food, both from restaurants and grocery retailers, will be a bigger part of our lives going forward. 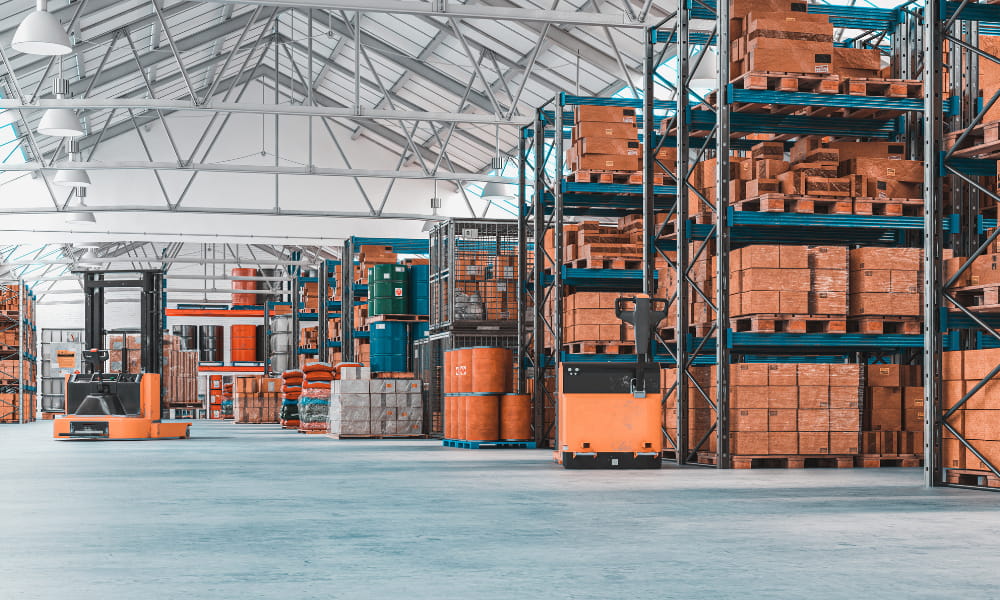 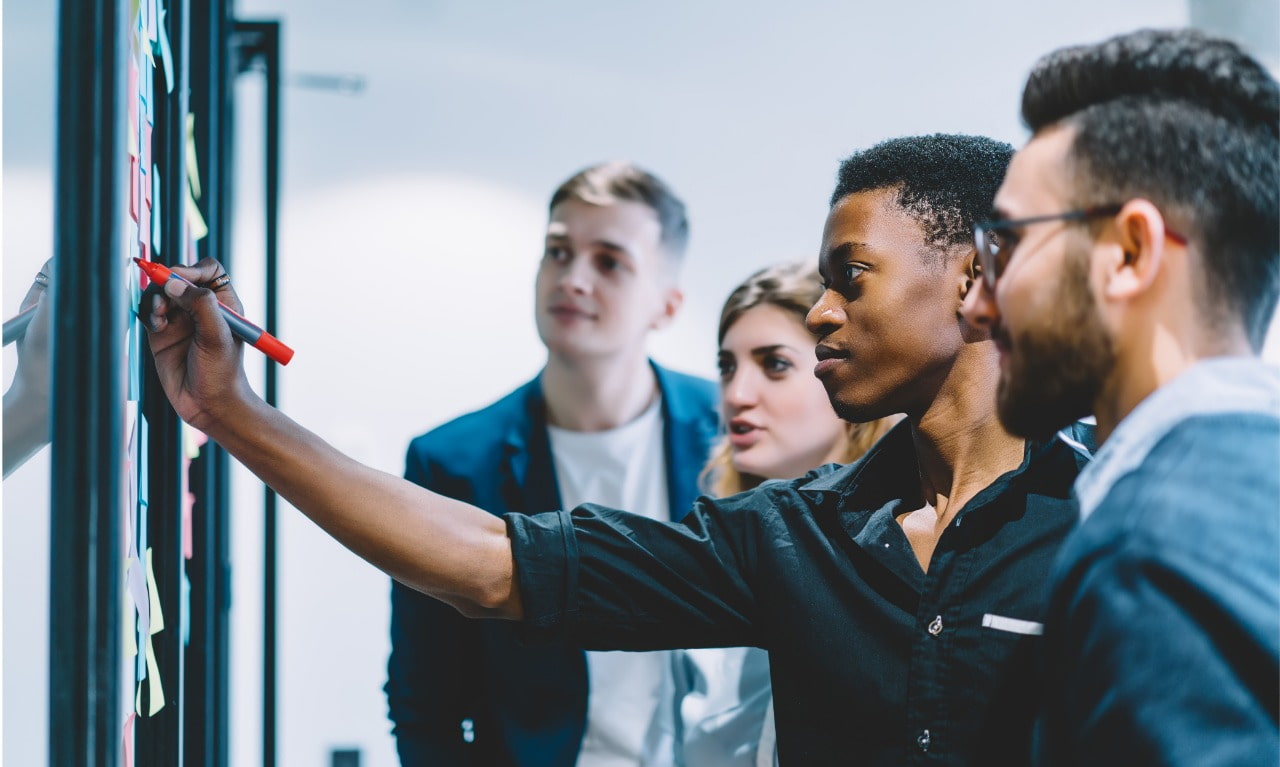