It Takes a Tsunami has a central message: challenging times create precious gifts that can produce qualities like courage, strength of character, insight and deeper compassion. 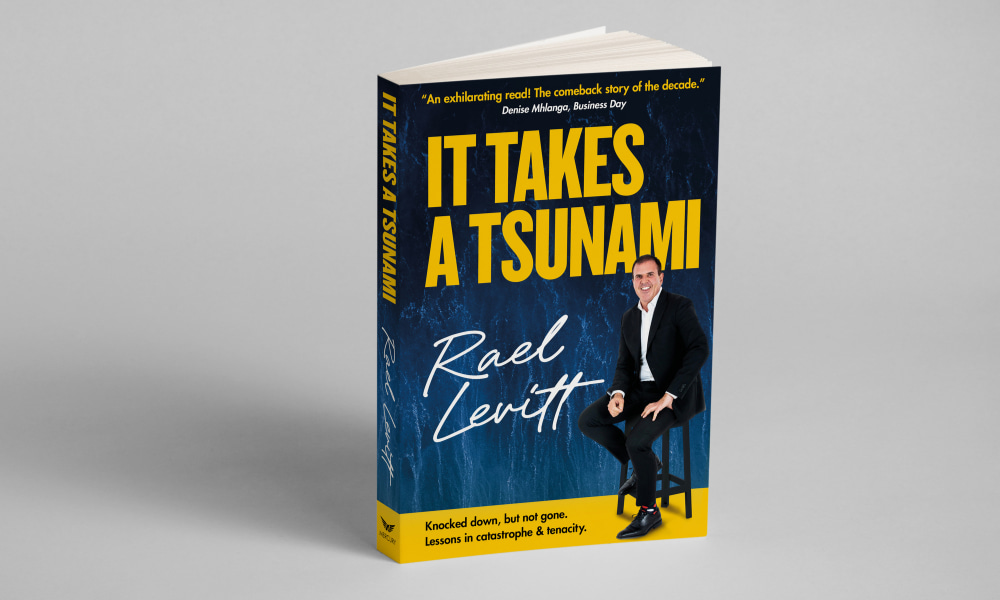 As a child, an intense interest in property meant that Rael Levitt was early in the game. At age ten, he managed his family’s search for a new home in Cape Town’s Atlantic suburbs. A chance encounter as a teenager led him to his first auction – a method of sale that would ignite a fervent passion.

While studying law at the University of Cape Town, Rael launched an auction company from the canteen. This would change the face of auctioneering in South Africa.

With a passionate instinct for property, a head for business strategy, and no small amount of chutzpah, his rise was meteoric. Having started in a small warehouse in Bellville, it wasn’t long before he was hanging out with CEOs and then becoming one.

His company, Auction Alliance, transformed the industry, bringing glamourised high-profile sales to the public eye. Many of the innovations in the auction sector, which are still being used today, came from Rael who disrupted the property sector with his brand of auctiontainment.

By 2011, Auction Alliance dominated South African auctions and contended with the world’s most prominent auctioneers. With thousands of people employed by the company, Auction Alliance sold over R100billion worth of real estate.

But while it may have looked like a corporate dream come true, life wasn’t all smooth sailing. In late 2004, while on holiday in Thailand, Rael was caught in the historic tsunami that claimed so many lives – as well as those of his two close friends.

Seven years later, in December 2011, he faced a different kind of tsunami that overwhelmed his professional career and destroyed his reputation.

The auction of Quoin Rock Wine Estate was the last time Levitt ascended the auction podium.

The wine estate, belonging to billionaire Dave King, was being bid on by Wendy Applebaum, the country’s wealthiest woman.

This auction saw Rael dropping the ball. The series of mistakes he made in the days following the auction would herald the rapid demise of Auction Alliance and the culture that had grown around it.

Rael soon became a subject of “trial by media” in the court of public opinion – later cleared of wrongdoing by the country’s courts, his persecution was so deep that it persists, to a degree, to this day.

Now, a decade after the debacle that stripped him of his success, Rael reflects honestly and openly about the lessons of the tsunamis he faced. In the wake of his last-ever auction, he has rebuilt his reputation, found new passions, and built a highly successful new property business, Inospace.

By early 2022, his second company became the largest owner and operator of logistics parks in South Africa. Having grown into a R3billion company (ten times the value of Auction Alliance), it has become another innovative success story, founded by a true comeback kid.

“It Takes A Tsunami” is a riveting read that incorporates the story of one of the biggest property scandals of recent times into a deep reflection on failure and fallibility – and what it takes to survive and bounce back.

The book was launched last week and has already received rave reviews. Business Day’s Denise Mhlanga describes it as the “comeback story of the decade”.

Not every business book comes from the heart, but "It Takes a Tsunami" is different. It gives an excellent insight into the life and lifestyle of a truly charismatic South African businessman.

Rael writes with characteristic humour and searing honesty about his journey from a single-minded teen into one of real estate’s most charismatic market disruptors. The story is told against the backdrop of South Africa’s economic and social transformation in the post-Apartheid period. It is dusted with corporate intrigue, endless business lessons, and personal growth.

And, in the end, it’s an old-fashioned, gritty comeback story, showing that the best revenge is success.

It Takes A Tsunami is available at bookstores nationwide or at www.ittakesatsunami.com 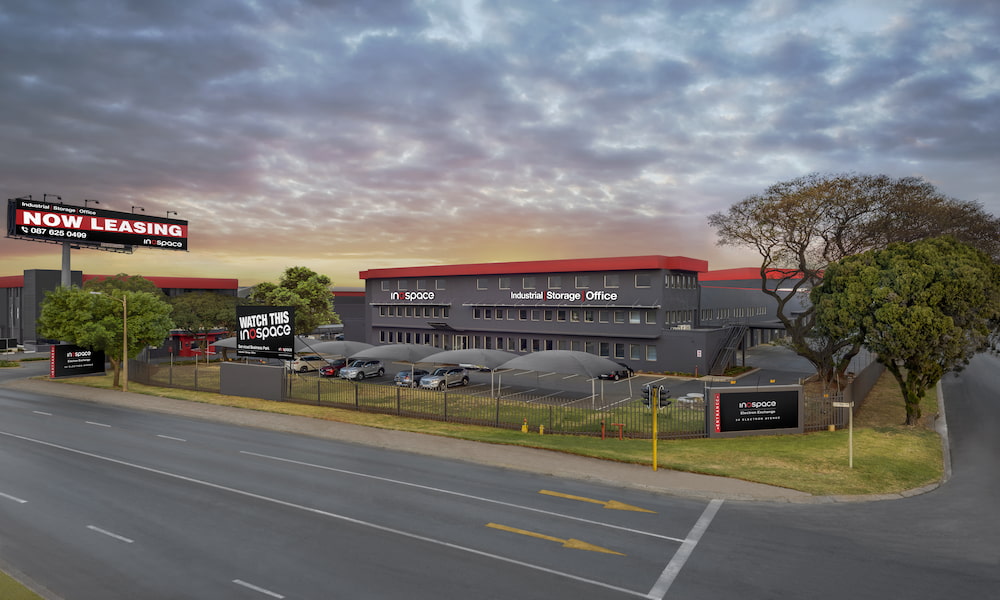 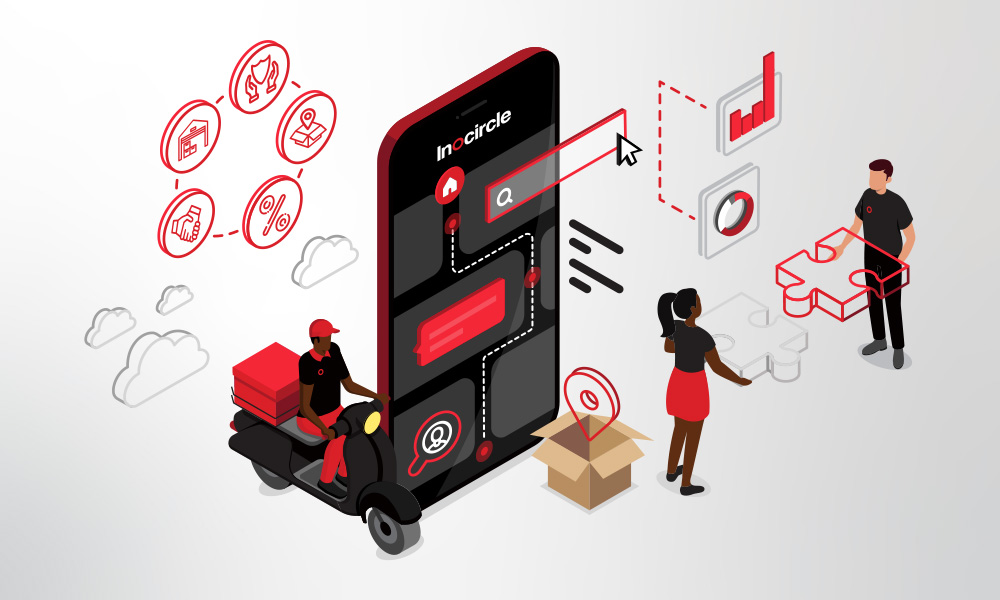