Serviced logistics park with 24/7 back up power

Serviced logistics park with 24/7 back up power 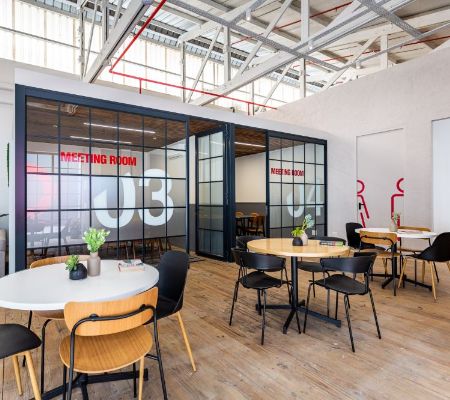 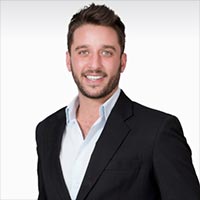 The spaces are designed for easy movement of goods in and out via a dedicated delivery zone.

There is hands-on logistics support and a fully kitted logistics hub. All units have natural light, double glass doors and high ceilings.

Find out more
Contact us to find out more details about this unit and book a viewing.
Contact us
No items found.

Paarden Eiland, meaning island of horses, is the location of some of the most extensive industrial and commercial business in the Western Cape. Its key position has made it increasingly popular over the years. It is close to Cape Town’s picturesque harbour and an industrial home to hundreds of showrooms and distribution companies.

The area is well connected via all forms of transport within the greater Western Cape. This includes routes via the Golden Arrow Bus service, MyCiti Bus and Metrorail. Some roads connecting and running through Paarden Island include the N1 Highway, FW de Klerk Boulevard, Marine Drive, Black River Parkway and Voortrekker Road.

Available in the area 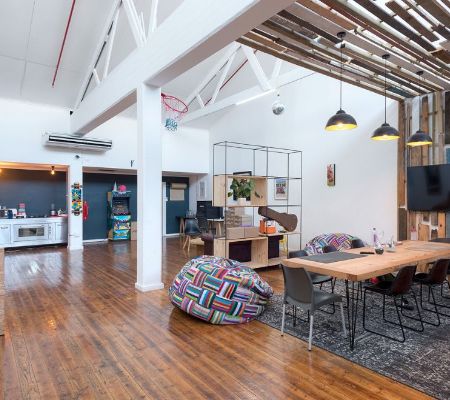 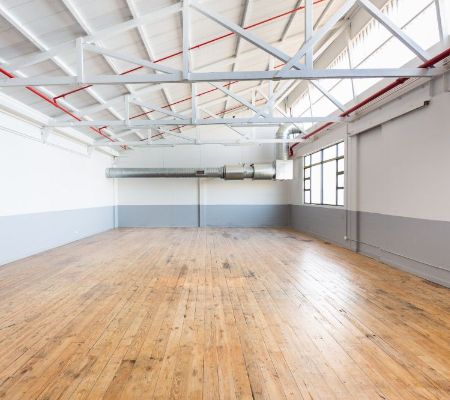 Thank you! Your message has been sent. Someone will contact you shortly.
Oops! Something went wrong while submitting the form. Please contact us on 087 625 0491

Thank you! Your message has been sent. Someone will contact you shortly.
Oops! Something went wrong while submitting the form.
No items found.