A Commercial Real Estate Tsunami. Now for the Aftershocks
News

A Commercial Real Estate Tsunami. Now for the Aftershocks

We may have seen waves of an economic tsunami, but the next few months are going to be incredibly tough as more waves and aftershocks are felt. 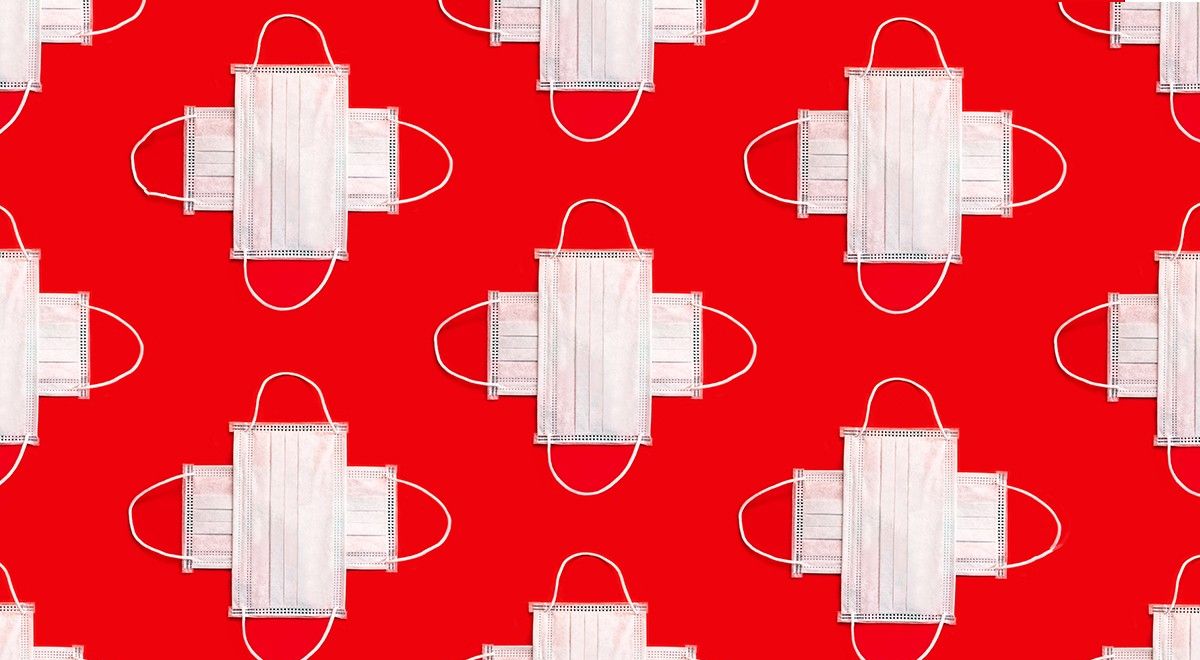 The world is speedily moving towards a new phase in the corona virus crisis as countries across the globe are tentatively ending their lock-downs and economic shutdown. Many countries are moving from crisis mode to figuring out how to live with the virus by modifying pre-pandemic routines with precautions, more testing and containment of flare-ups, mindful of the potential for future waves of the virus.

We have seen the first waves of an economic tsunami that will still suffer future aftershocks. But it looks like the South African real estate industry, and globally is going to have settle in for what could be months and possibly years of economic tumult.

The recently announced dismal results of several local REITS are not reflective of the devastation that the corona crisis has wreaked on business activity. Poor annual results released a few weeks into the lock-down are in fact hangovers from two years of downturn and business models that were problematic way before the lock-down was thought of.

Yesterday was the first day of Government’s cascading “Level 4” Corona unlock, phased reopening. I visited many of our business parks in the Western Cape to give our on-site management support, see the scale of the damage and get a sense of economic activity. Many of our clients fall under the level 4 category and were opening shop after 5 weeks of closure. As I walked around it reminded me of the morning of the 27th of December 2004.

In 2004 I was a survivor of the Boxing Day Tsunami in South East Asia that killed over 300,000 people in modern history’s most devastating natural disaster. The morning after the tsunami, I ventured out from the hotel that I had found shelter in after the wave hit. I had expected to see damaged shops and stalls lining the beach road but most of the wooden structures had been entirely washed away. It was utter unimaginable devastation.

A Starbucks sign hung pitifully in front of a vacant site that had previously housed the buzzing coffee shop. Overturned boats, vehicles stacked three high, building wreckage and other mangled debris littered the beachfront. A fishing trawler lay on its side in the middle of the road. Motorbikes hung off balconies and dangled with other remains on surviving palm trees. For nearly a kilometre inland there was complete destruction of everything. Roads were waterlogged. There was sludge and junk everywhere.

There were also repeated rumours that aftershocks would cause further waves, and these led to further panics and stampedes from the beach to higher ground. In the middle of the afternoon we heard shrieks and saw people running towards the hills. "The water is coming, the water is coming,” they hollered. People started sprinting in panic. I joined the stampede back up the same hill I had traversed the day before when the first wave hit. This time I was more terrified than the day before.

Halfway up the hill, everyone realized it was a false alarm and turned around. I headed towards the coast to understand exactly what was happening with the ocean. The sea was calm. Peaceful. The police gestured us to get away from the beach explaining in broken English that more tsunami waves could still be coming. The rumours of aftershock tsunami waves were now being broadcast globally. I was afraid of the unpredictability of what still could be coming.

In many ways the corona crises and the unexpected strangulation of all economic activity is an economic tsunami that has hit global property markets. An economic tsunami obviously takes its name from a natural tsunami, which are a series of abnormally large waves triggered by a major disturbance to the ocean floor, such as an earthquake.

The resulting waves cause widespread destruction only once they reach the shore and flood the coastline. A tsunami is not one large wave (that's a tidal wave) but a series of rolling waves and aftershocks that follows a larger earthquake, in the same area of the main shock, caused as the displaced crust adjusts to the effects of the main shock. Large earthquakes can have hundreds to thousands of instrumentally detectable aftershocks, which steadily decrease in magnitude and frequency according to known laws. In some earthquakes the main rupture happens in two or more steps, resulting in multiple main shocks. These are known as doublet earthquakes, and in general can be distinguished from aftershocks in having similar magnitudes and nearly identical seismic wave forms.

While past recessions have spread slowly and steadily, the COVID-19 outbreak has swiftly halted activity across hundreds of industries, with little indication of when they will come back online. The impact is going to be huge; all businesses including property owners are facing unique issues that they have not dealt with before.

These are uncharted waters for businesses across the industry. Property investors have been trained to think long-term, to drown out the noise, to look for opportunities and to find solutions to problems. We may have seen the first waves of an economic tsunami, but the next few months are going to be incredibly tough as more waves and aftershocks are felt. It’s going to require survival skills to navigate the unknown waters. 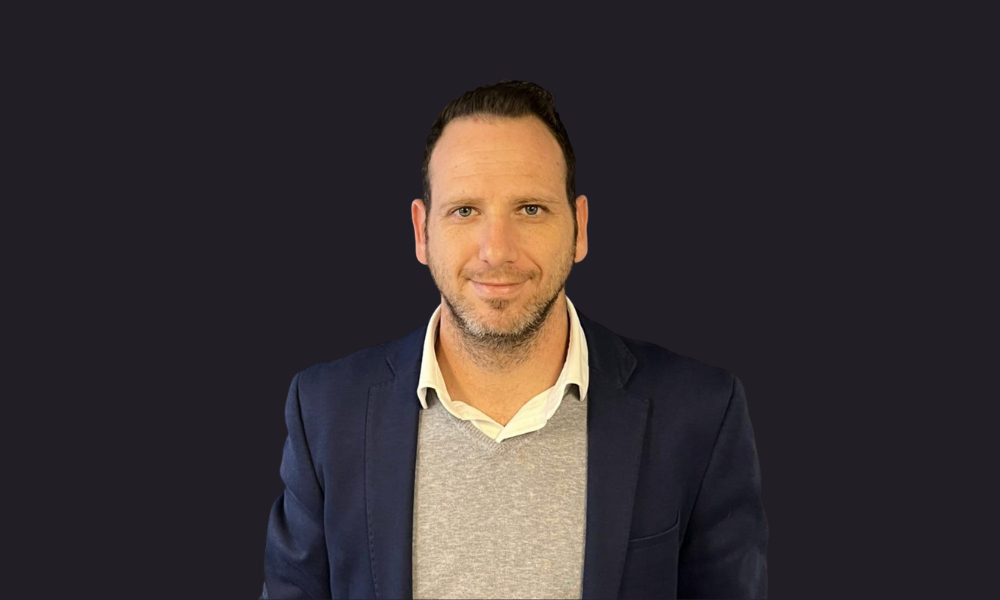 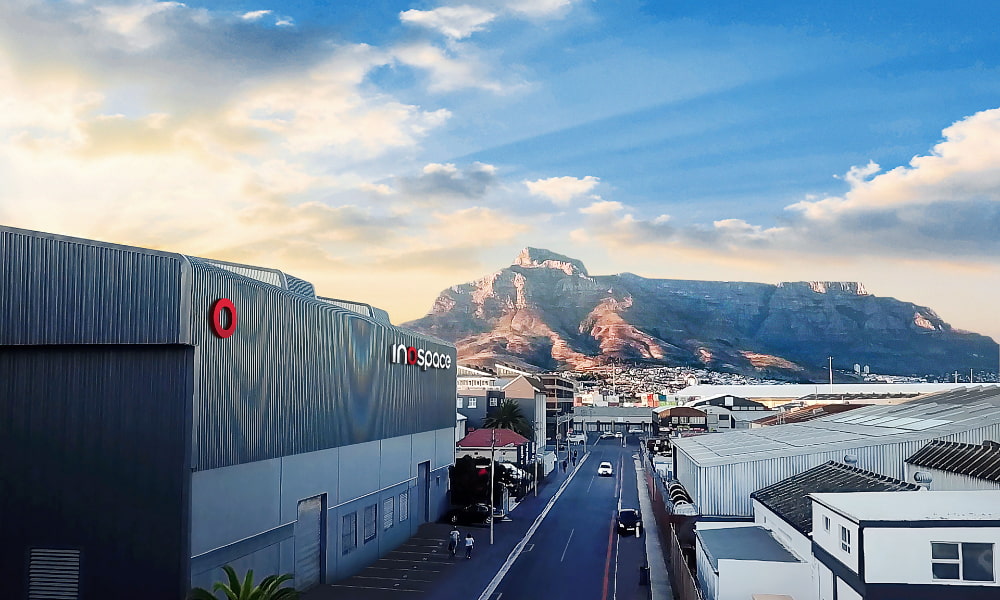 Beyond the distribution centre is the last mile centre